Maintenance Information
The maintenance is up to date with documentation. I have maintenance records as far back as 1998. Everything is categorized and organized by date in a binder.

Lovely example of a modified NSX! I bet it is a fun drive. Built engine running at 9-psi sounds like a nice conservative (planning for long range ownership) strategy.

You might provide a front looking back picture of the drivers seat to further display any seat bolster wear.

Best of luck with the sale.
- Shaun 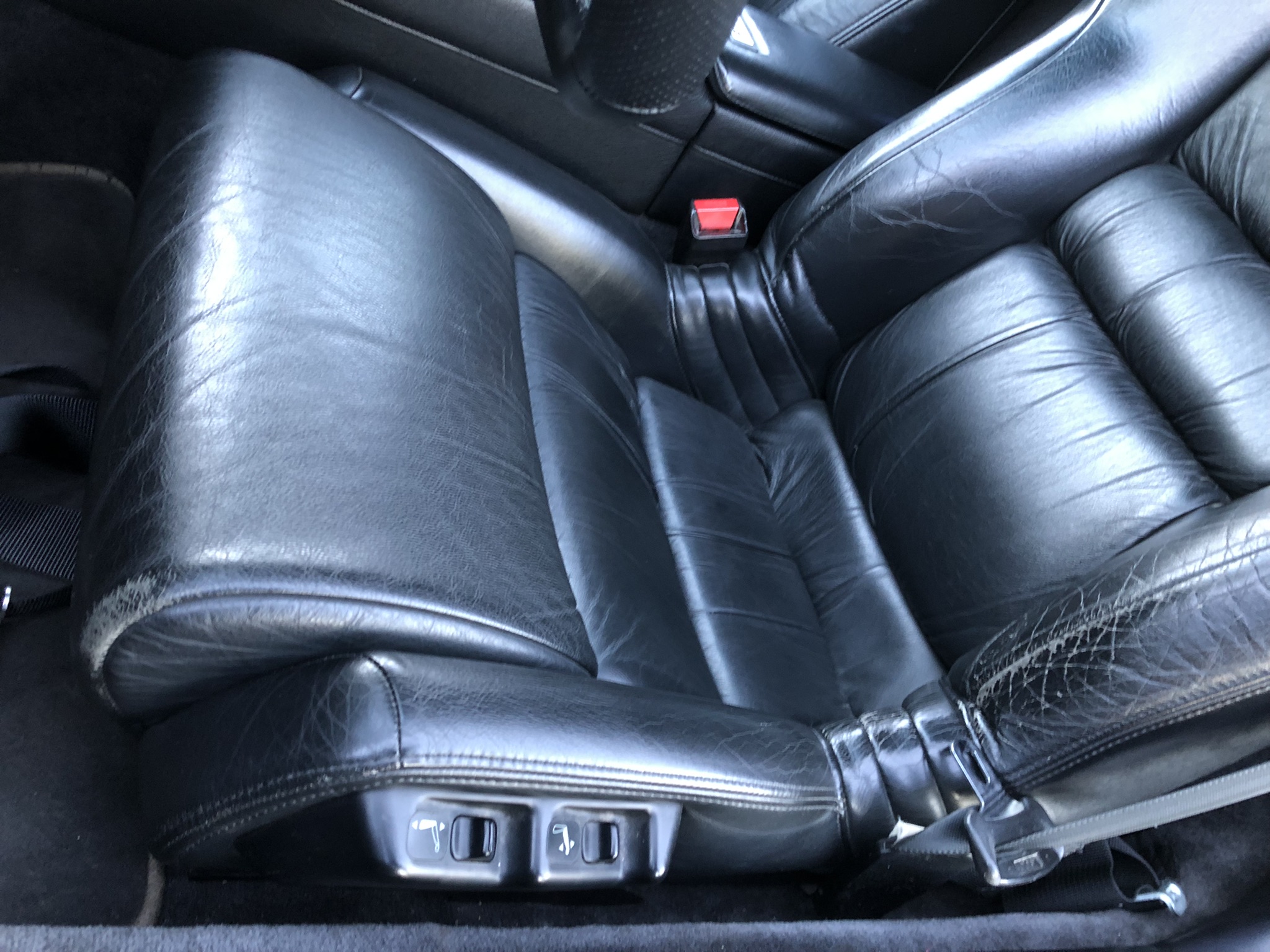 Yes the car is very fun to drive and built rather conservatively in terms of the 9psi. I did'nt want the extra power to undermine the engine in any way. I really can't believe that I'm selling it to be honest.