Honcho said:
OMG that blue...soooooo nice! Is that a factory color? And the rims- that's just perfect, man.

Most on Prime know I have a secret crush on the 300ZX lol.
Click to expand...

You're gonna be shocked to hear this, the color is from Acura Apex Blue Pearl from the new MDX's. I loveee the color. Originally I was going to paint it san marino blue(BMW) but had a change of heart. Oh and that picture is not edited 1 bit, direct from the lens of my pixel 3. Sunset is the best time to snap pics of that color 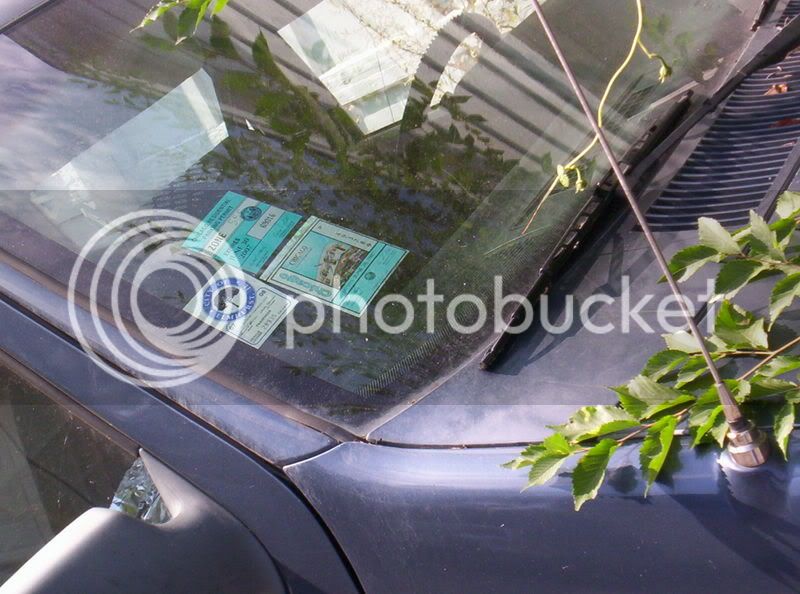 The RX7 is a great car, I wish the interior build quality, especially the touch and feel of the panels was better. Mazda went to great lenghts to reduce the weight of the FD and it shows.
Last edited: Nov 1, 2021

so continuing the journey, as I mentioned earlier, the car came with all the OEM parts thankfully. Most of the stuff consisted of items that were removed for the SC install. However, most importantly the set of OEM factory wheels came with the car. Thank God because the wheels that were on the car, Zenetti's as you have seen in the previous pictures were horrid. I went back and forth on whether to buy a set of prodrives or refinish the OEM wheels...with the mileage and condition of the car I ultimately went the OEM route. All the other cars are nowhere near stock anyhow, so no harm no foul in keeping at least in in the stable stockish

You can get a true idea of the condition of the wheels from these pictures. I was honestly shocked they were so beat up, maybe from just getting tossed around in storage over the years. Additionally they had a set of mismatched Bridgestone/Continental tires on them. They were pretty low on tread so it was a no-brainer on getting a set of fresh rubber. 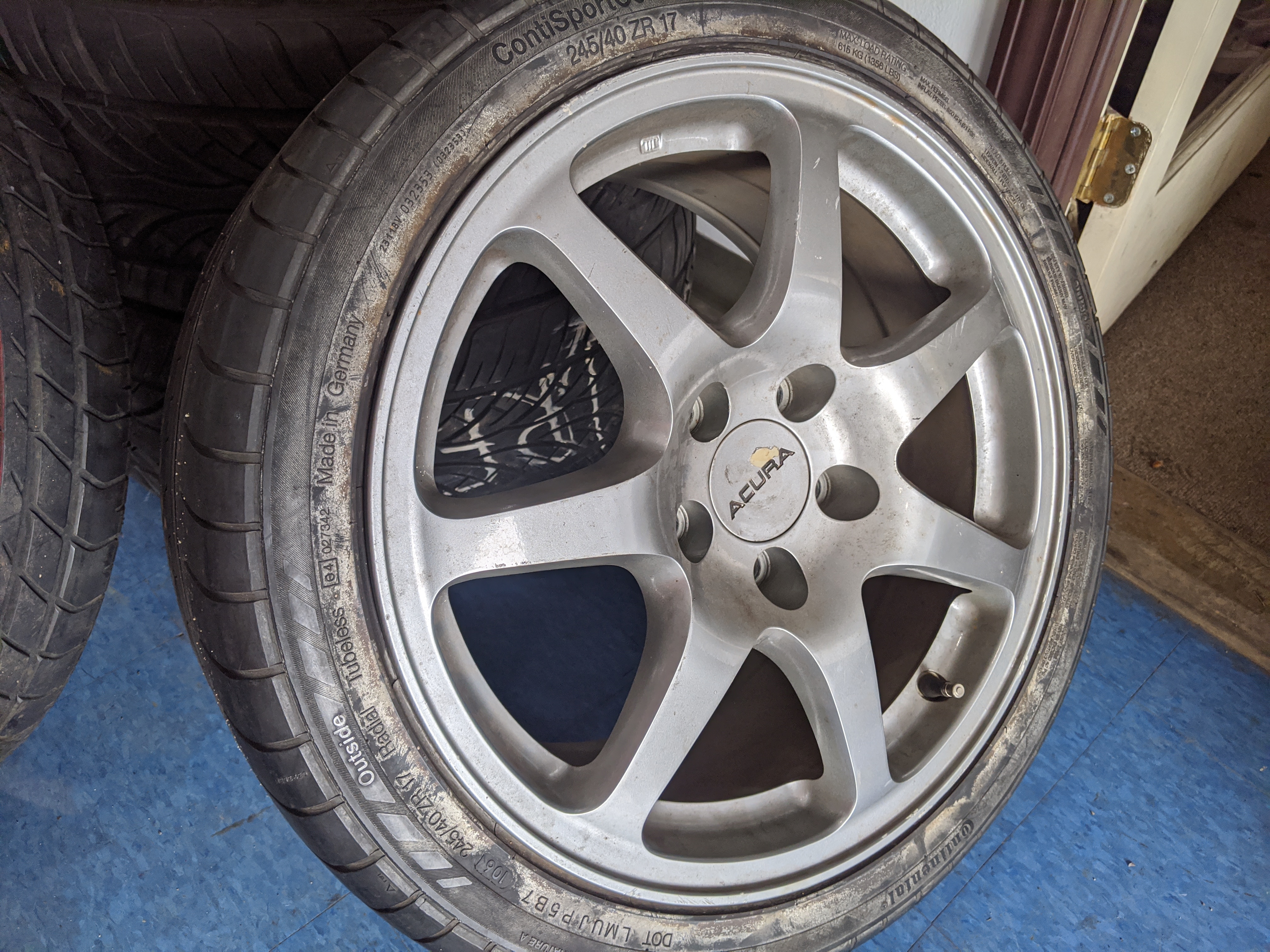 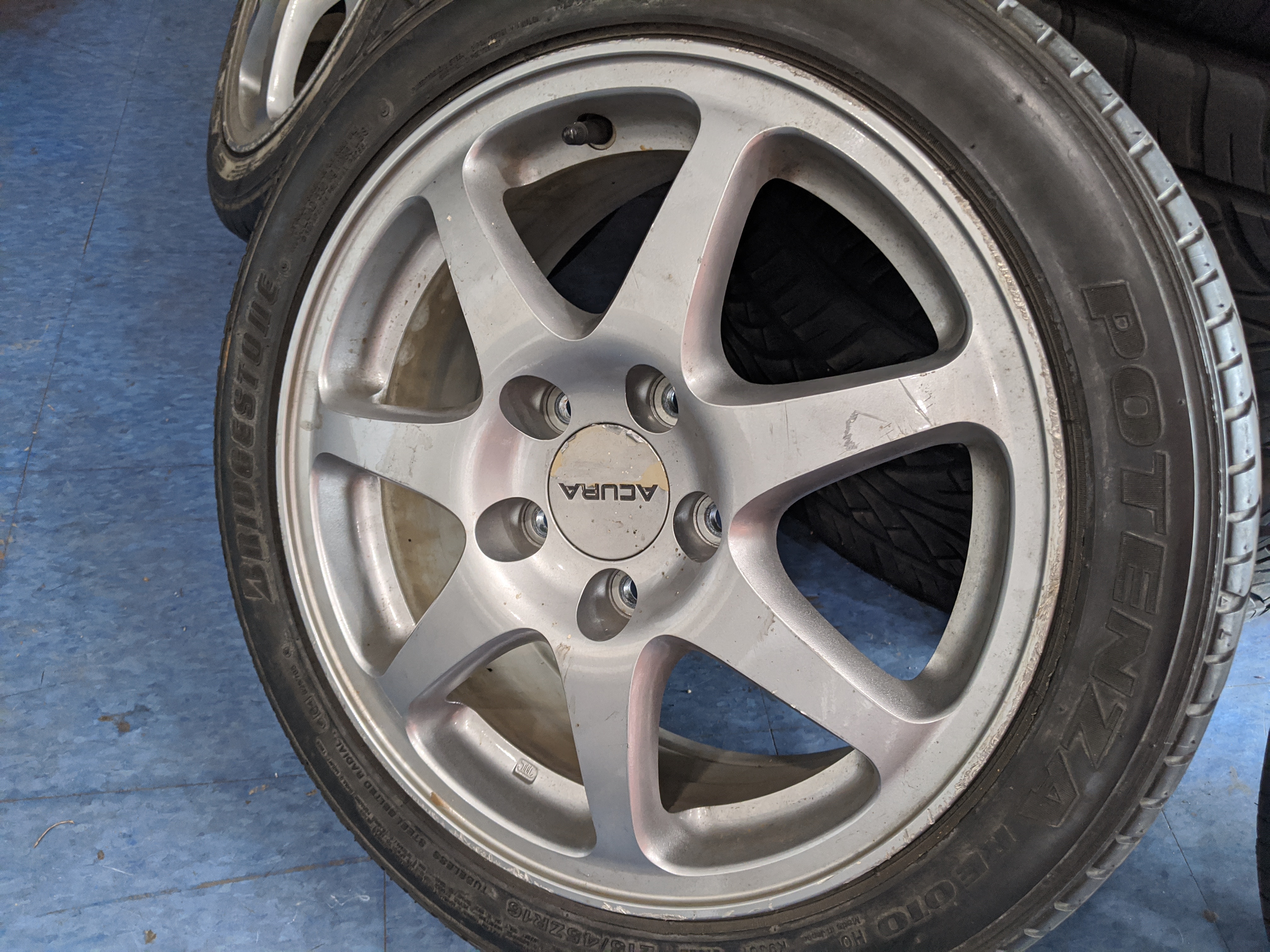 New rubber arrived, now it was just the wheels. They sent the wrong size front tires initially, for those that caught it 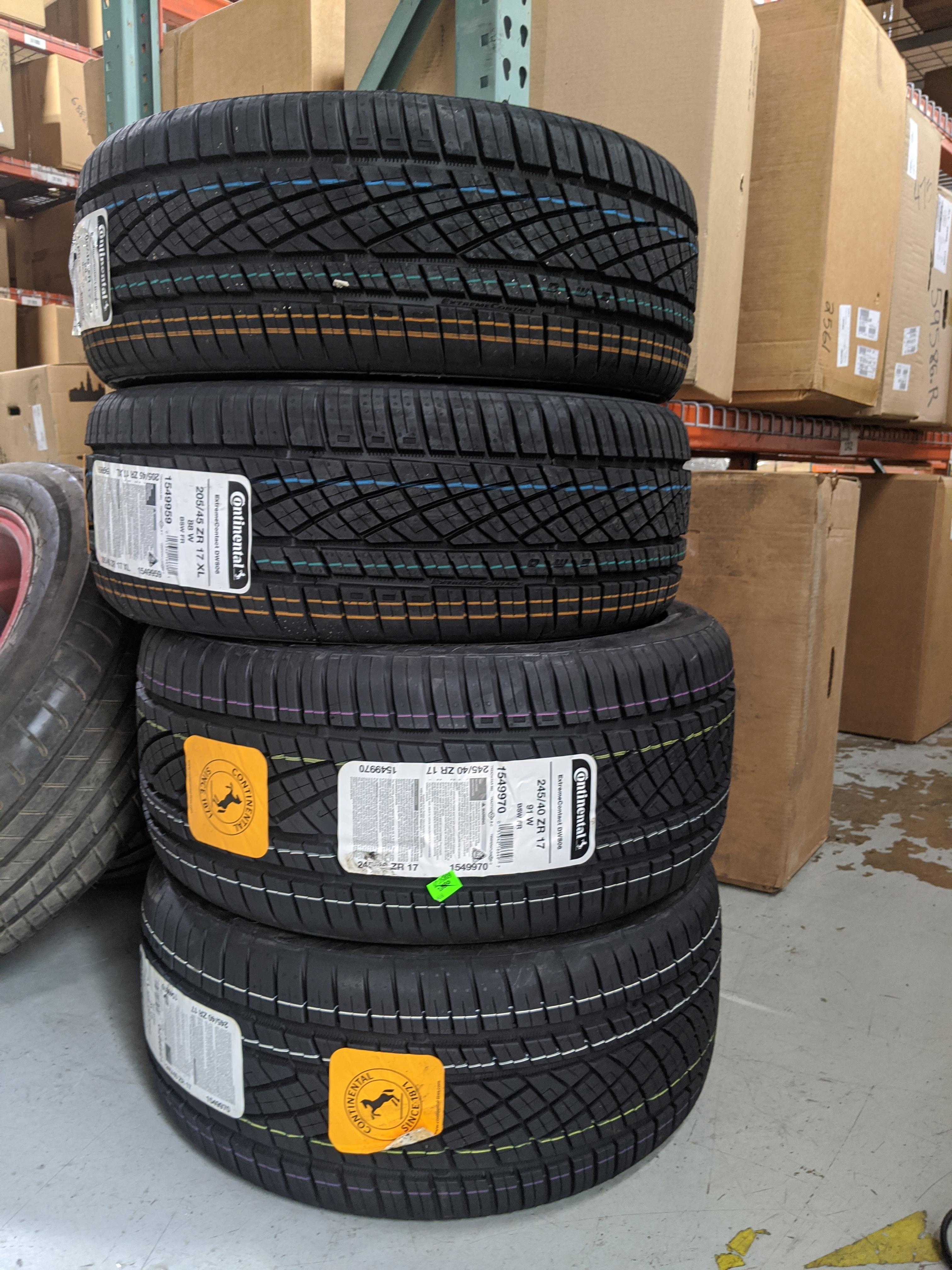 So I dropped the wheels off to a local wheel shop and specifically spoke to them prior to drop off that I wanted a cnc-machine finish. The first place told me to bring them in and after looking at them they declined to do the work. Fortunately, they suggested another local shop that they thought would do the work and I got in touch with them. I spoke to them over the phone and made it clear what I was looking for and they happily obliged. One week later I got my wheels back and ..... 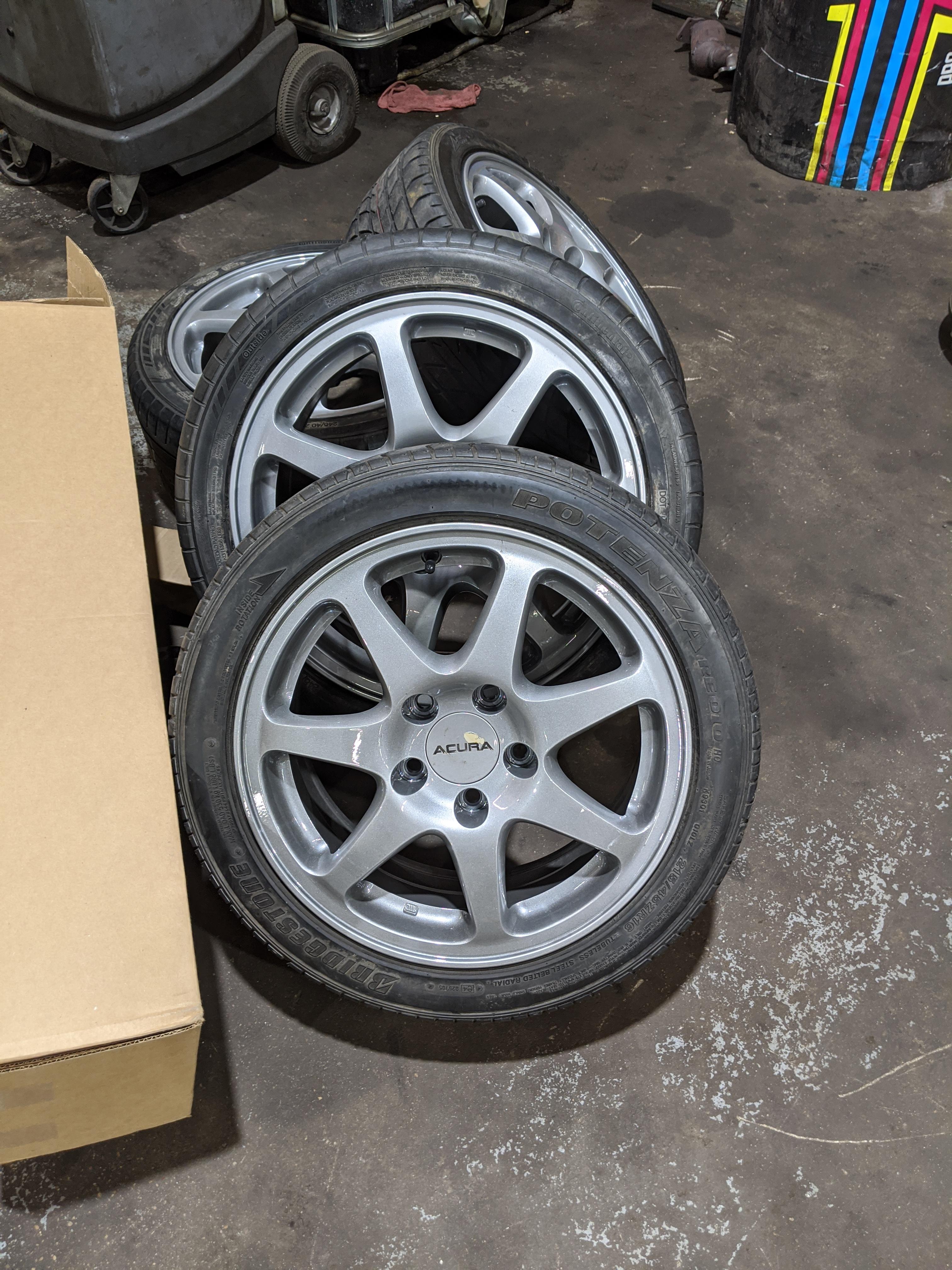 These looked nothing like the finish I had requested. I was pretty disappointed. Not sure who gave them the color they picked out and worst of all, they powder coated the wheels whereas I specifically requested a cnc-machine finish. Gave them a call and spoke to them over the phone, calmly. They listened to my concerns and scheduled to pick up the wheels. I was somewhat skeptical but I figured I got nothing to lose now.

So a week goes by and i get a drop off at the shop...yess!! these are more like it! bad picture, i actually only made a video and couldn't find any pictures so i took a screenshot from the video i had. 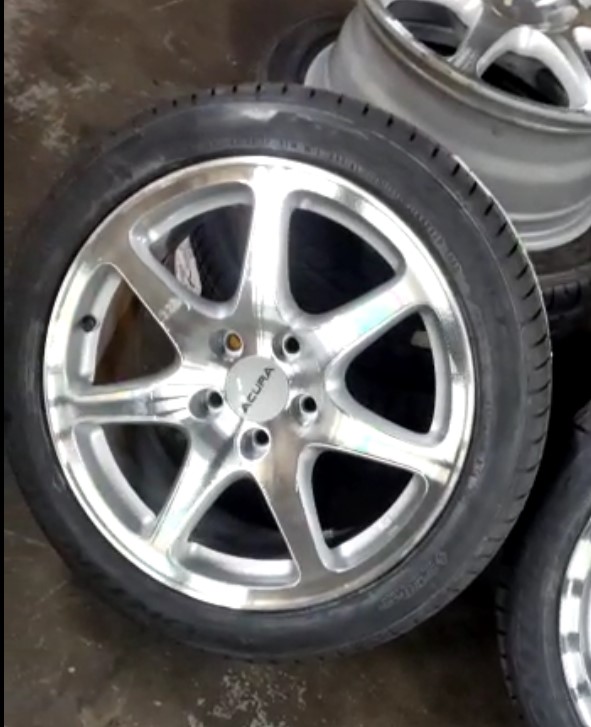 Now it was time to throw em back on the car and make it looking like a proper NSX...she was dirty and dusty, sitting in the garage most of the summer unfortunately while i worked on getting other projects up and running... 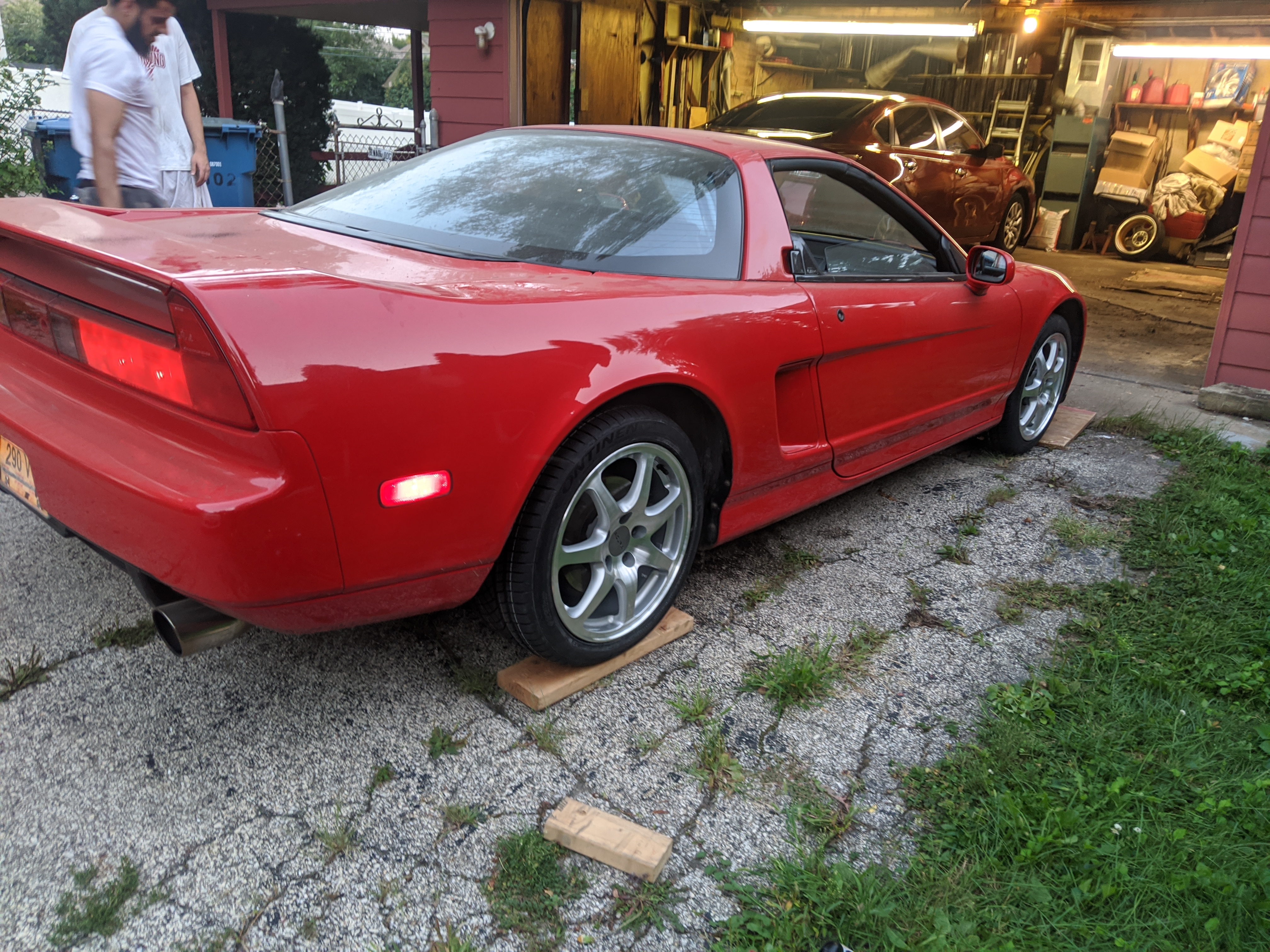 After a quick wash, all was well. 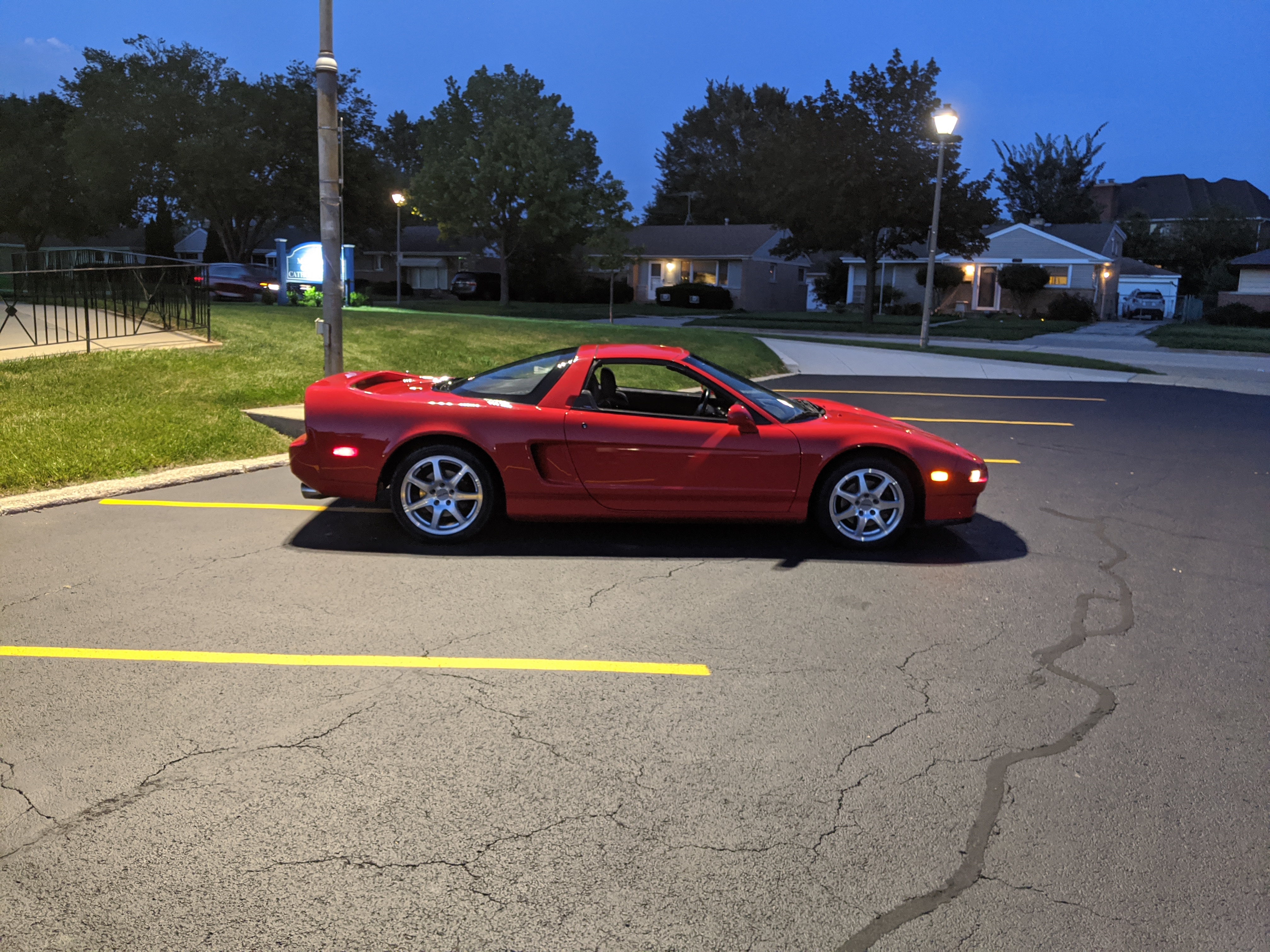 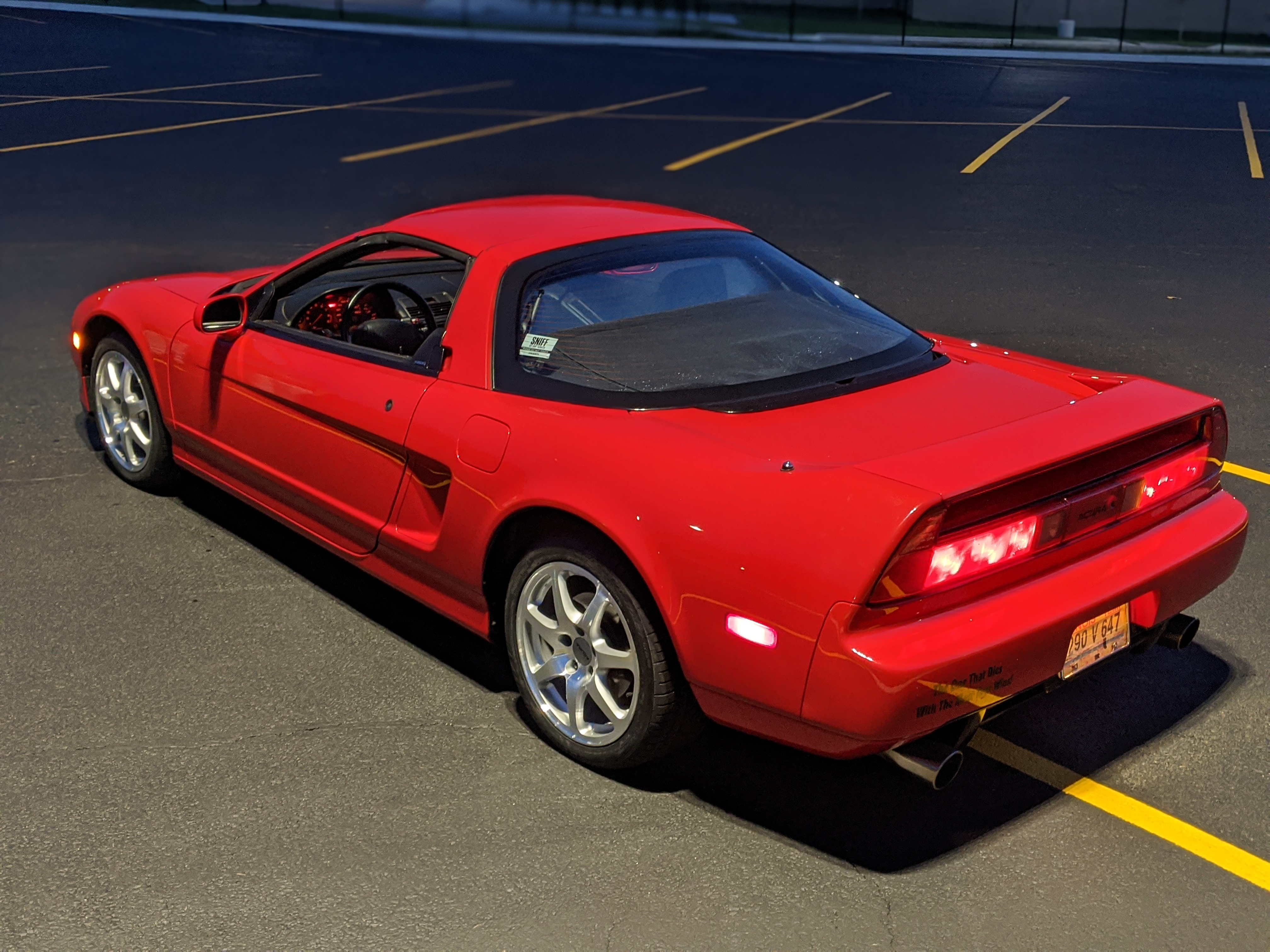 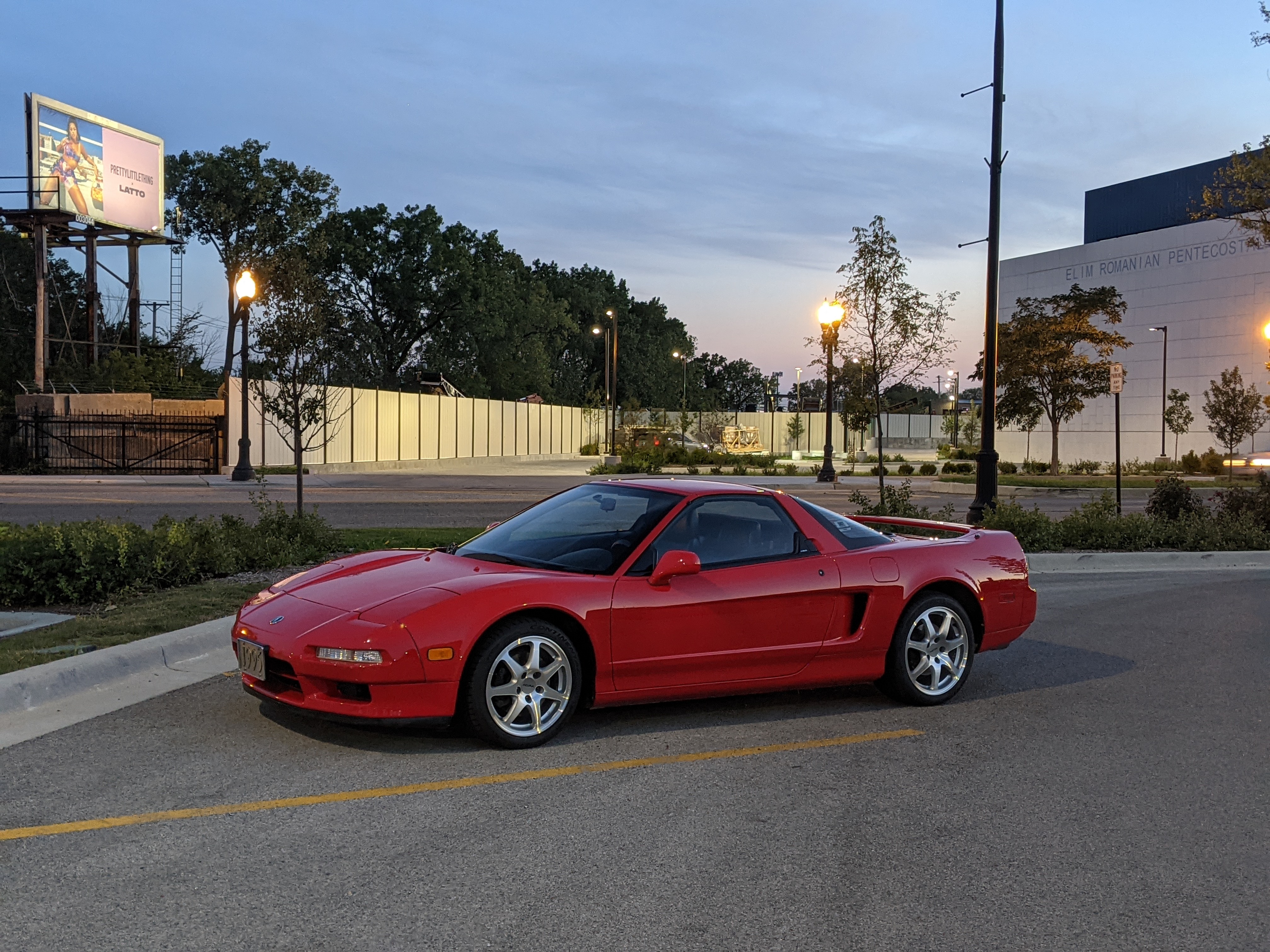 Shortly after I purchased thankfully the OEM machine finished center caps, I have yet to throw them on. Additionally I purchased a front vanity plate, reminds me of the Gran Turismo days 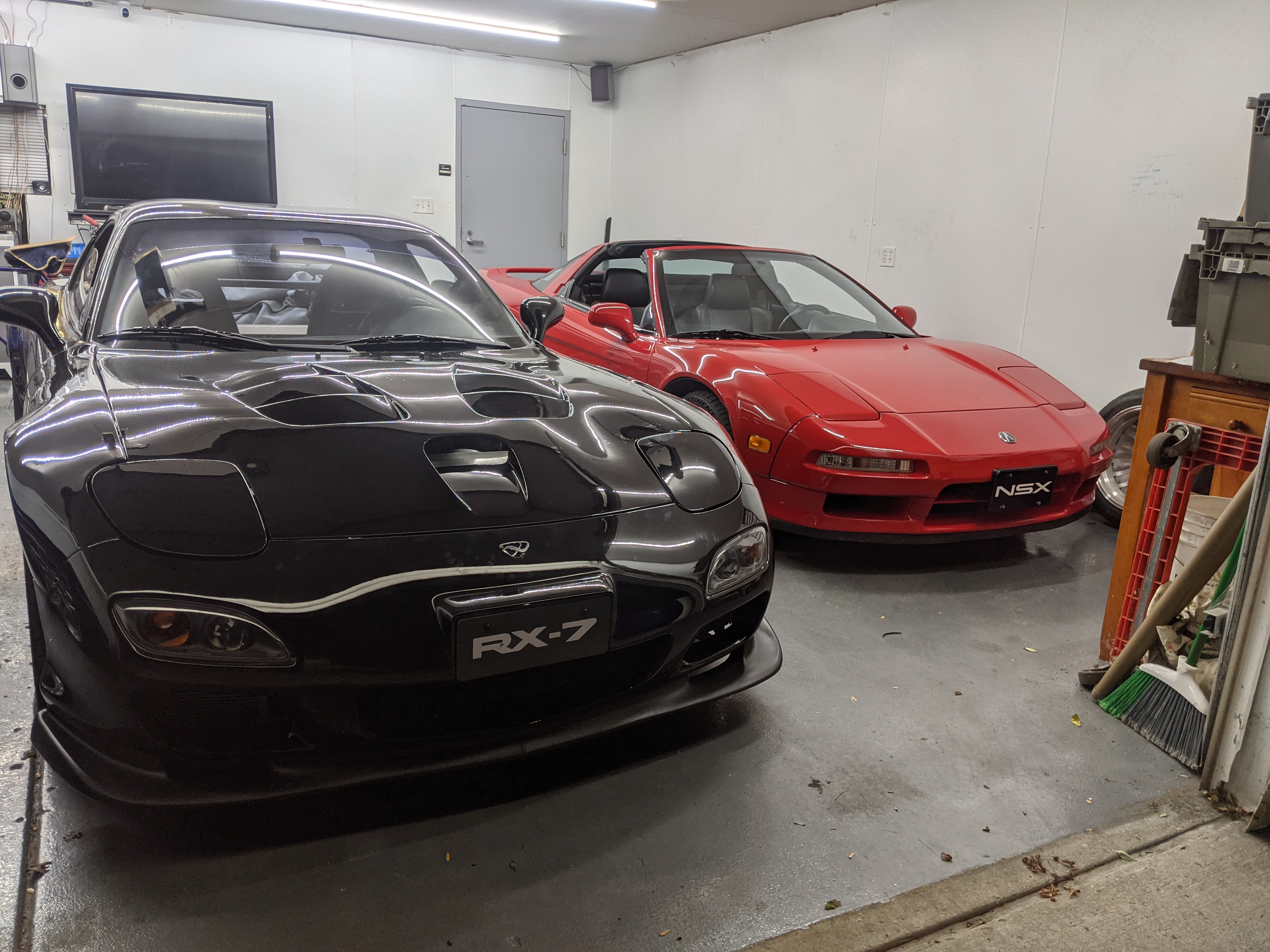 I did get a picture taken at a cruise I went to, unfortunately, my vanity plate wasn't installed at that time but the picture came out great. 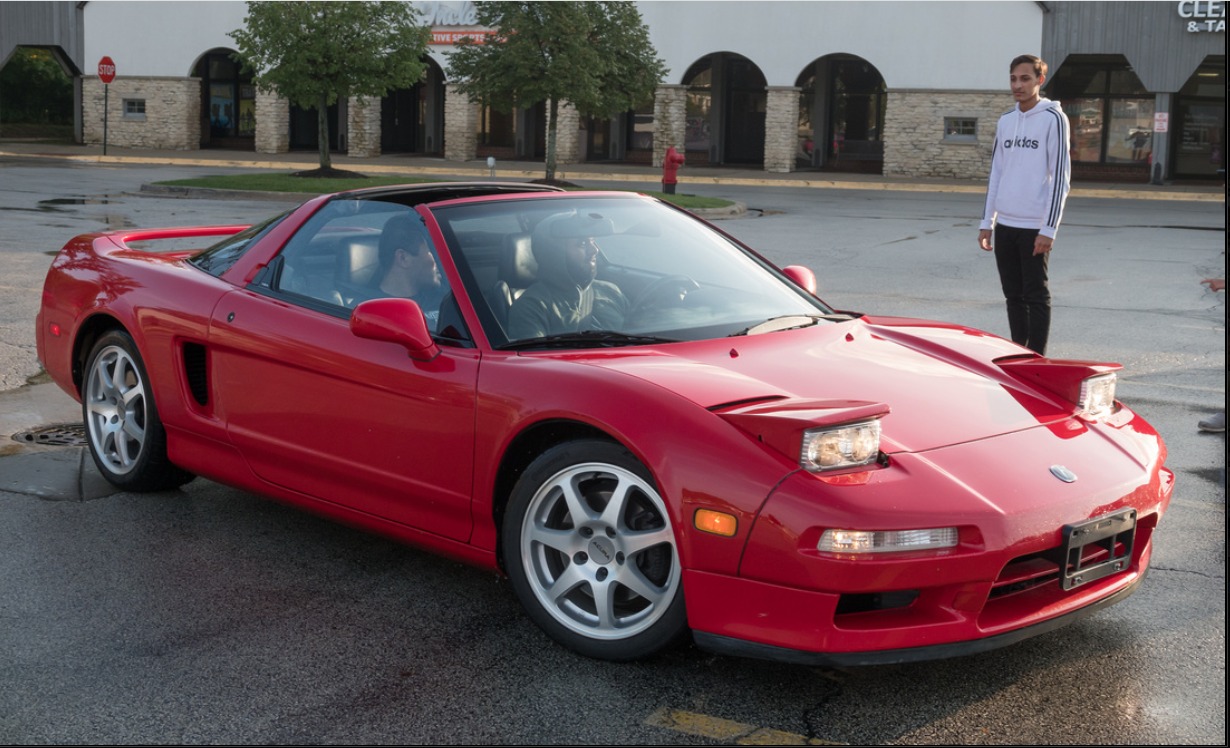 As of today, old man fall is slowly welcoming winter into the midwest. I gotta check the CEL for the random 6 cyl misfire to see why its not happy, aside from that, I'll install my OEM centercaps, wheels spacers and some CT springs and Koni shocks I got sitting in the garage. Stay tuned!
Last edited: Nov 4, 2021

made good work of my day off yesterday, was a perfect opportunity to get the new springs installed onto the car. Didn't take very many pictures, just a quick before and after. Only regret was the springs came with Koni Yellows which i couldn't use because I didn't have the metal sleeve that comes with them, bought the setup 2nd hand. So I had to throw my OEM shocks back on. Next time everything comes out for servicing ill have those sleeves so I can put them on. Oh and I put the machined centercaps on the car and got rid of the mismatched ones. 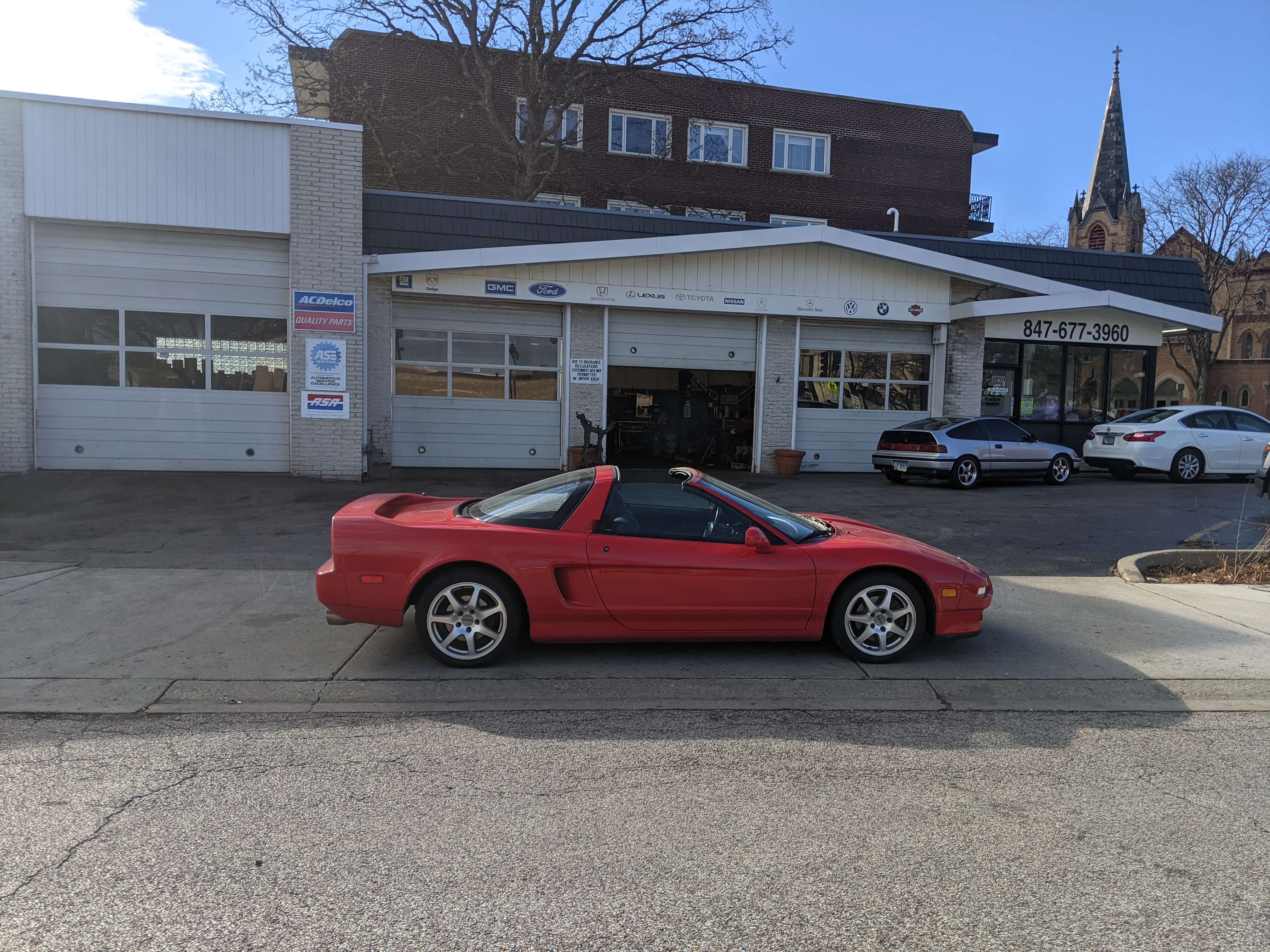 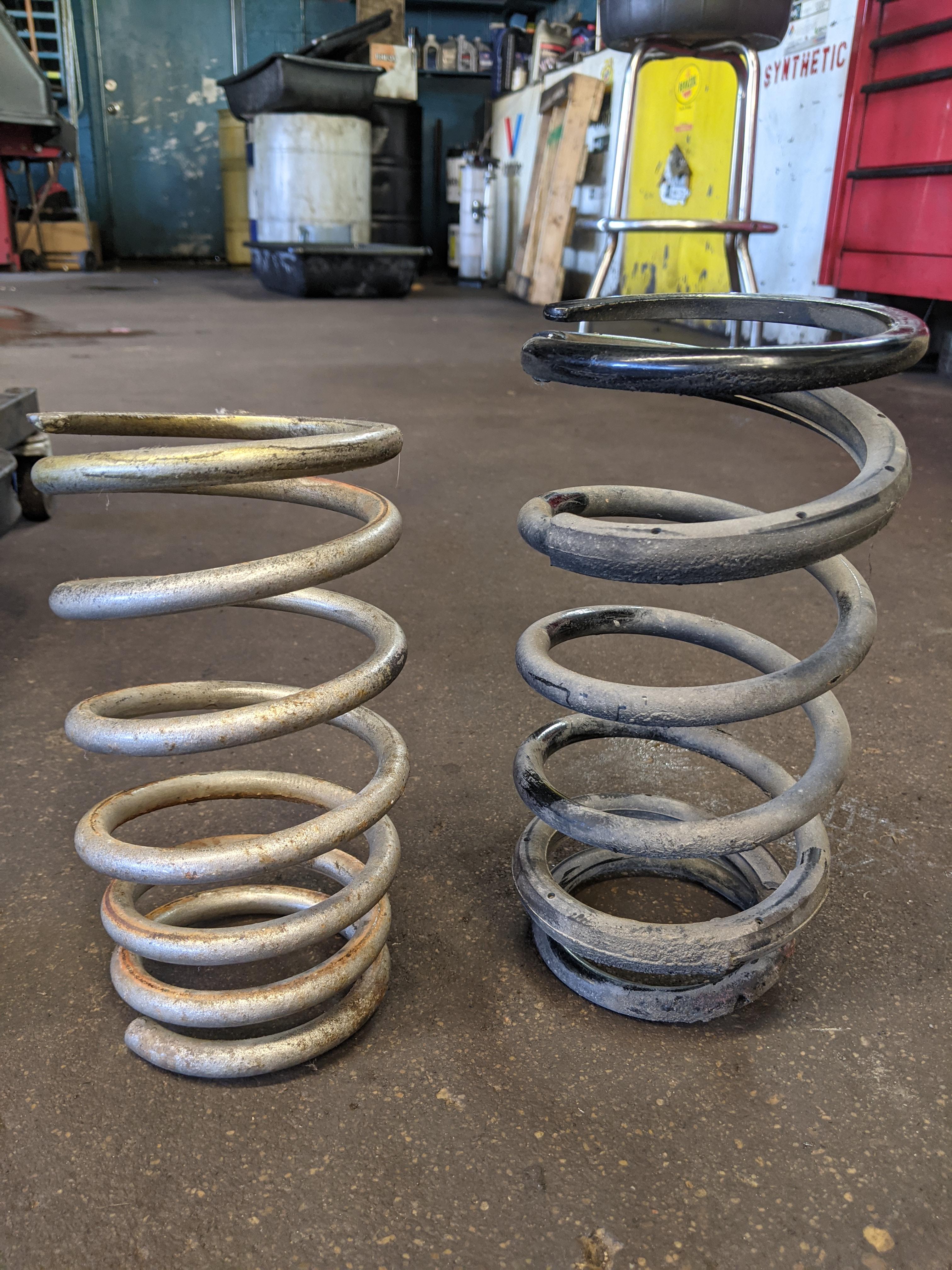 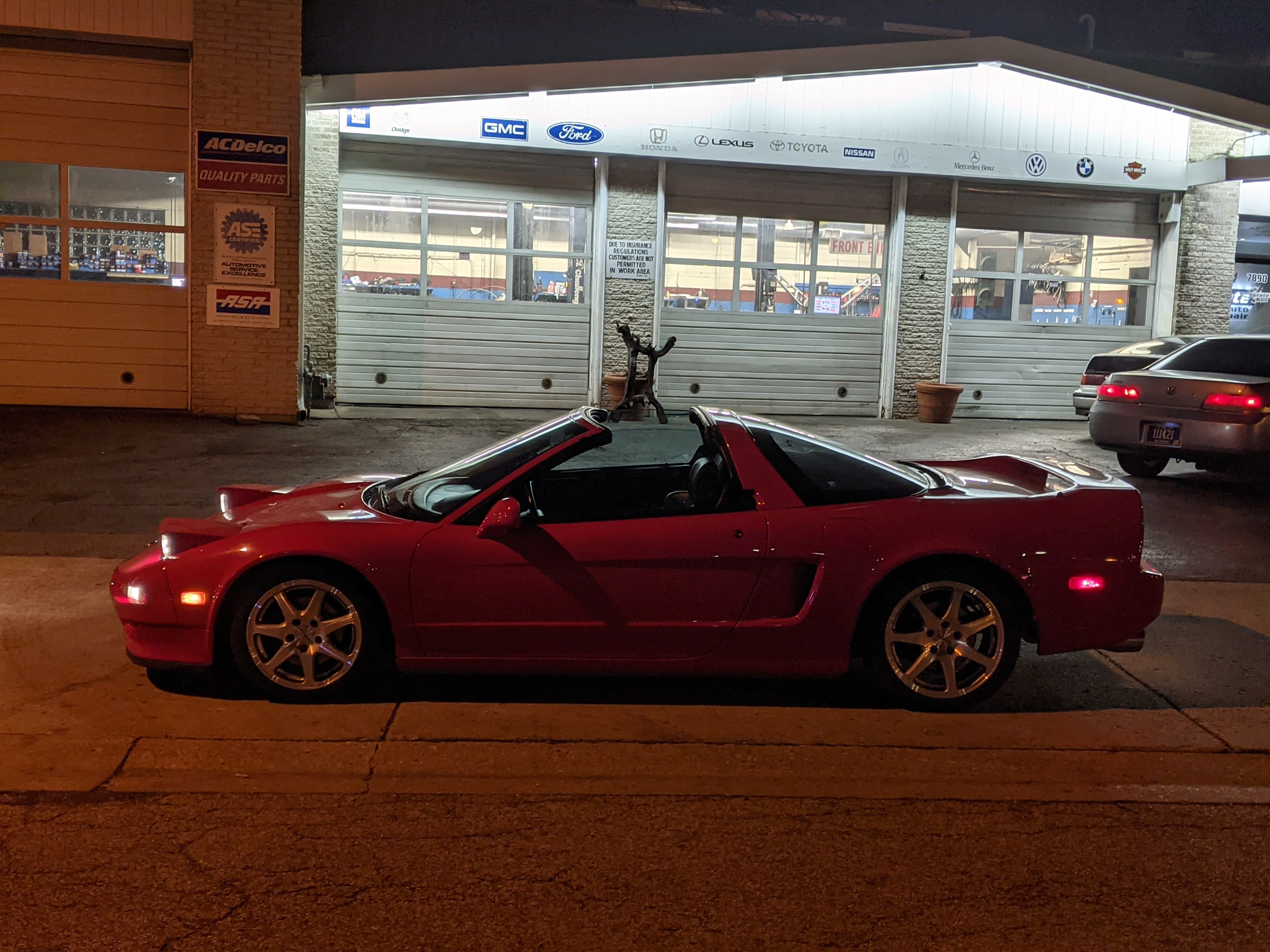 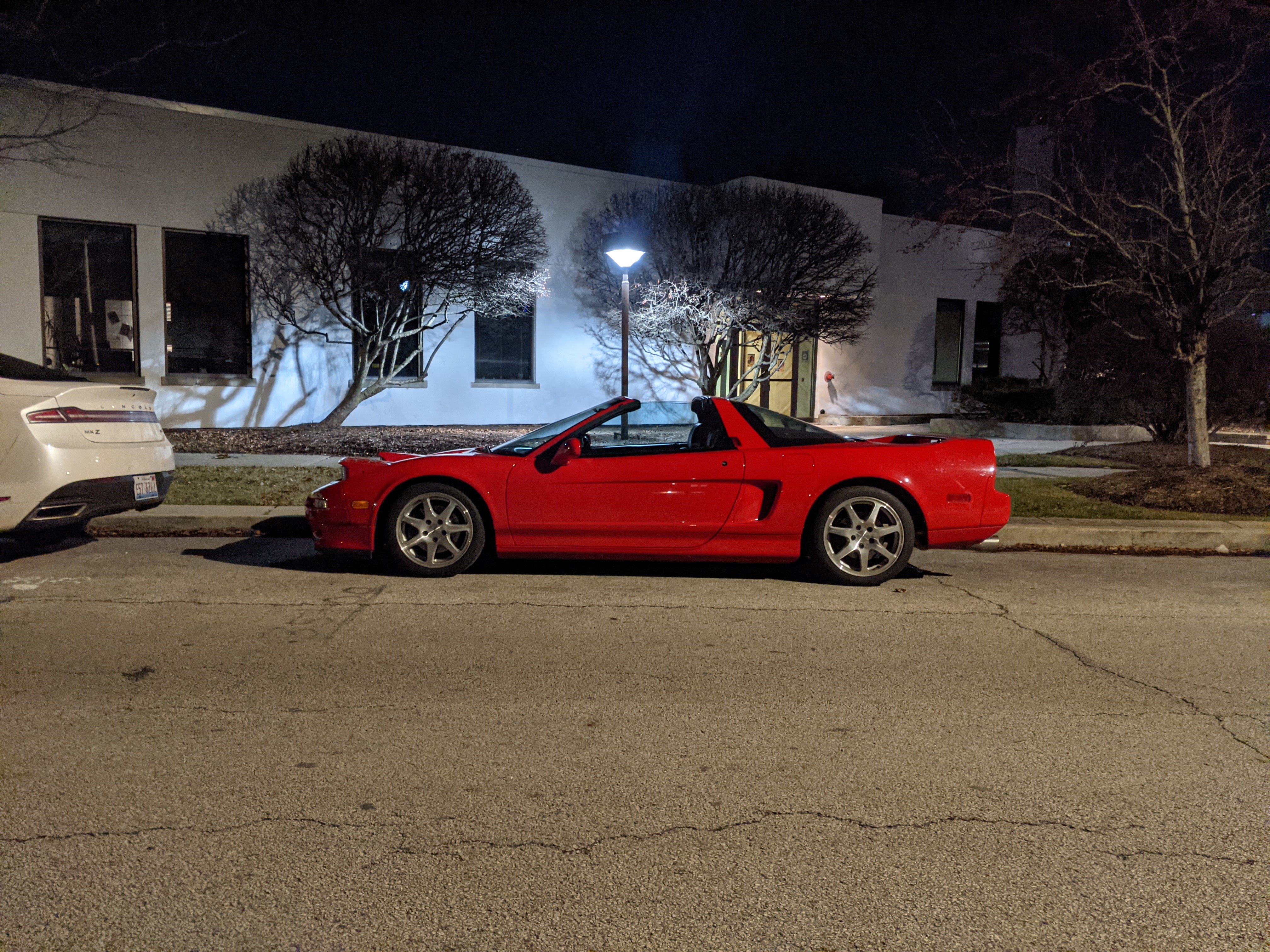 And one for Team Honda 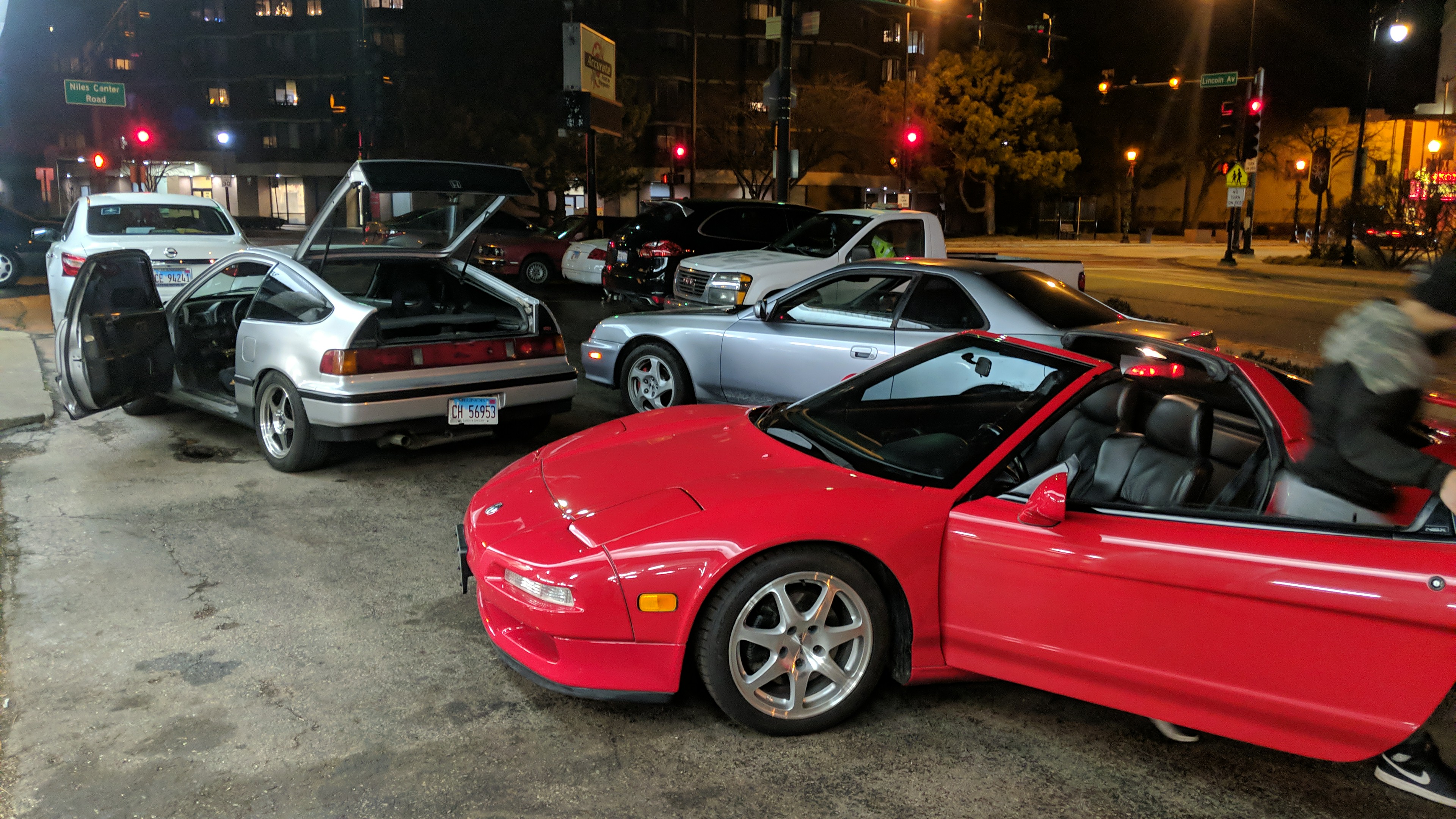 Ordered wheel spacers should be here this week, ill post more pictures after I get them installed. Next on the list is to address the CEL. Happy Holidays fellas!
Last edited: Dec 26, 2021

The extra effort to get the wheels right paid off! Looks great. Love the Z too.

Nice. Are you keeping the wheels stock? Looks good as is lowered too. How much lower is that with those springs?

NSXnZ said:
Nice. Are you keeping the wheels stock? Looks good as is lowered too. How much lower is that with those springs?
Click to expand...

Yes, I am keeping the OEM wheels. No plans to purcahse anything aftermarket. I'm not sure how much lower it is TBH, I wanted something mild with a good ride. Seems like the Comptech Springs fit the bill.

New NSX - it's everything they say!